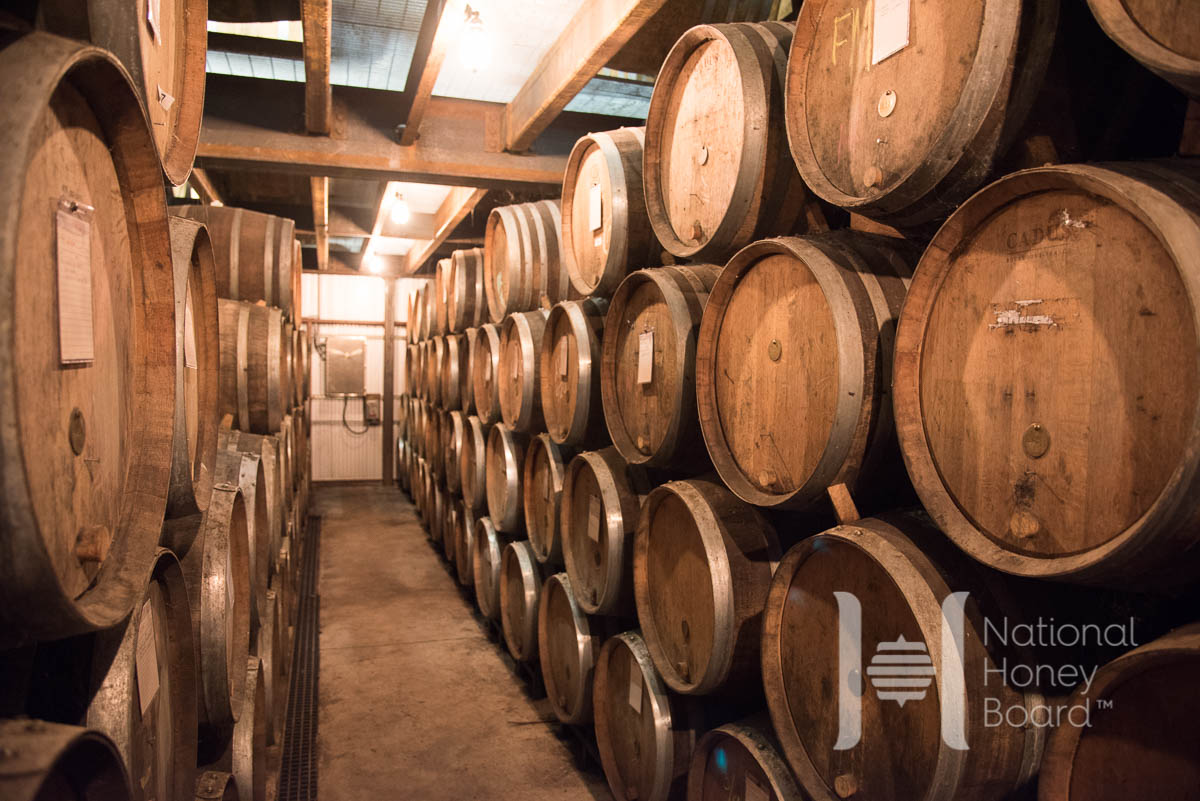 One of the best parts about my job is the daily interaction I have with true artisans of the food and beverage industry. From chefs to bakers to brewers, I’m fortunate to have met, and in some cases, worked with, people that inspire me.

Many of these people were recently recognized when the 2018 James Beard Award semifinalists were announced. Making this list is a massive honor. It’s comparable to getting nominated for an Oscar or Grammy.

When the list was announced last week, I was thrilled that so many bakers, chefs and brewers I’ve had the pleasure to meet were on the list.

I’ve been fortunate to see Greg bake on many occasions, whether it’s at the Honey Baking Summit we host for the National Honey Board, or as the lead instructor at the Spence Farm Foundation’s Bread Camp. His dedication to using whole grains is inspiring, and the breads he crafts are second to none.

Jester King has always been one of my favorite breweries. In 2016, one of their brewers attended the Honey Beer Summit we host for the National Honey Board. Then last year, they helped us bring a Honey Beer Summit to Austin. After enjoying many of their beers from afar, I was finally able to enjoy them from the source. And, as impressive as the beer is, the team that Jeff has assembled is equally amazing. Great people who know how to brew great beer.

Also make sure to check out the following bakeries and brewery if you’re in the area. They’ve all attended one of the many events we host!