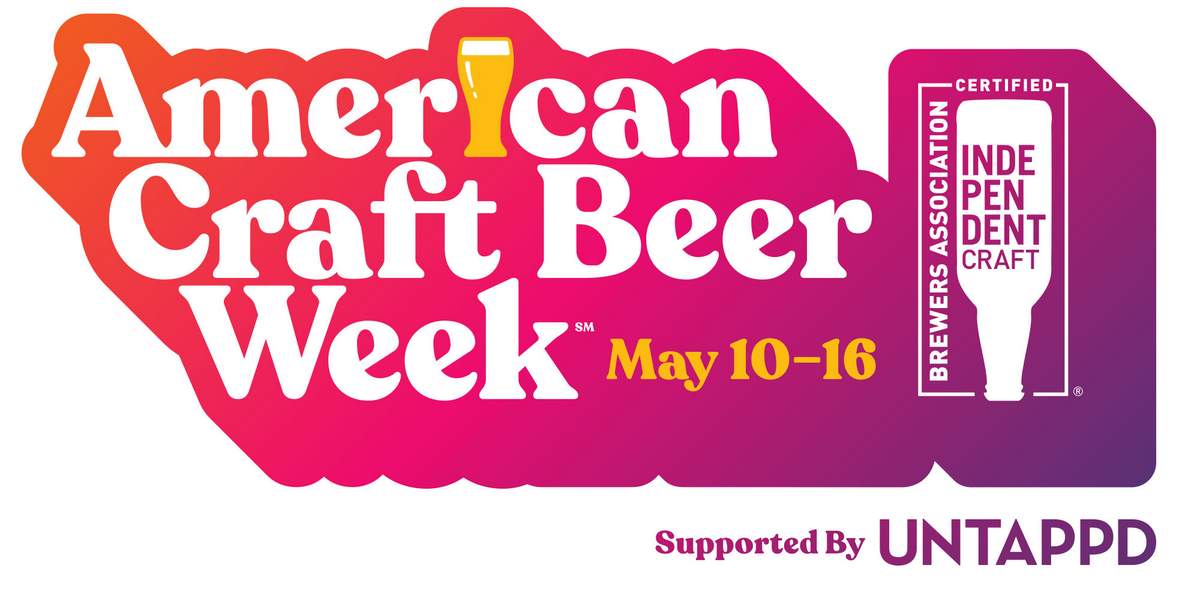 As if we need a reason to celebrate beer drinking … it’s Craft Beer Week next week! Shopping — and imbibing — locally are nearer and dearer to our hearts and taste buds like never before; in fact, it’s becoming somewhat of a necessity. To craft something is to make or produce with care, skill, or ingenuity, and we at Brightly Creative have picked our recent favorite craft beers to kick off the celebration of American Craft Beer Week (May 10-16).

Jasmyne: I’m a fan of sour beers! The Passion Fruit Prussia sour beer from 4 Hands Brewing Co. is right up my alley. Give me something tropical and fruity to allow me to dream I am at the beach, and you have my favorite pastime!

Diego: I recently tried Peach Python Berliner Weisse from Tampa Bay Brewing Co. and was super surprised at how much I enjoyed it. I’m not normally a big fan of peaches, and the first can I drank I was still hesitant on the flavor, but it was definitely something that grew on me with the next can until I got totally hooked.

Keith: One of the most surprising beers I’ve had this year has been 2nd Shift Brewing’s Otis the Bird. It’s a fruited Berliner Weisse with blueberry and vanilla. I’m not a fan of vanilla in beer, but I was floored by how much I loved this beer. It was unlike anything I’ve had in a while. Perfectly balanced between the fruit and vanilla and really complex.

Alison: I am keeping it local this Craft Beer Week, starting with a Side Project Brewing beer I have been saving for awhile. This Pêche du Fermier has fantastic fruit notes, being aged with peaches in French oak wine barrels. Opposite of Diego, I am a big peach fan, and I am glad we can both cheers to great peach beers this Craft Beer Week!

Jonathan: Choosing my favorite craft beer is like choosing which one of my children I love the most. So, here is what I’ve really been enjoying: Fair Isle Brewing. Located in Seattle, these brewers only focus on farmhouse brews — they are diverse, and they are delicious. I enjoy them all, but the one I reach for first is Gemma, a saison with foraged elderflower and rose hips. “Herbaceous and botanical, Gemma is a precious saison infused with rose hips and dried elderflowers foraged from the Cascades by Andrew’s long-time friend and ethnobotanist, Alex. Batch two has a more pronounced floral and elderflower aroma followed by tart undertones from the rose hips.”

Alyssa : I’m a writer, so I love the story behind a beer. Harold’s ‘83 Honey Ale, brewed at Chicago-based Haymarket Brewing, tells quite a story of cultural diversity, a love for Chicago’s history and the companionship that comes about from sitting together — oh, how we’ve longed for human togetherness — at the bar over a cold brew. The buzz that this beer alone has created is a testament to how far a beer can go beyond great taste.